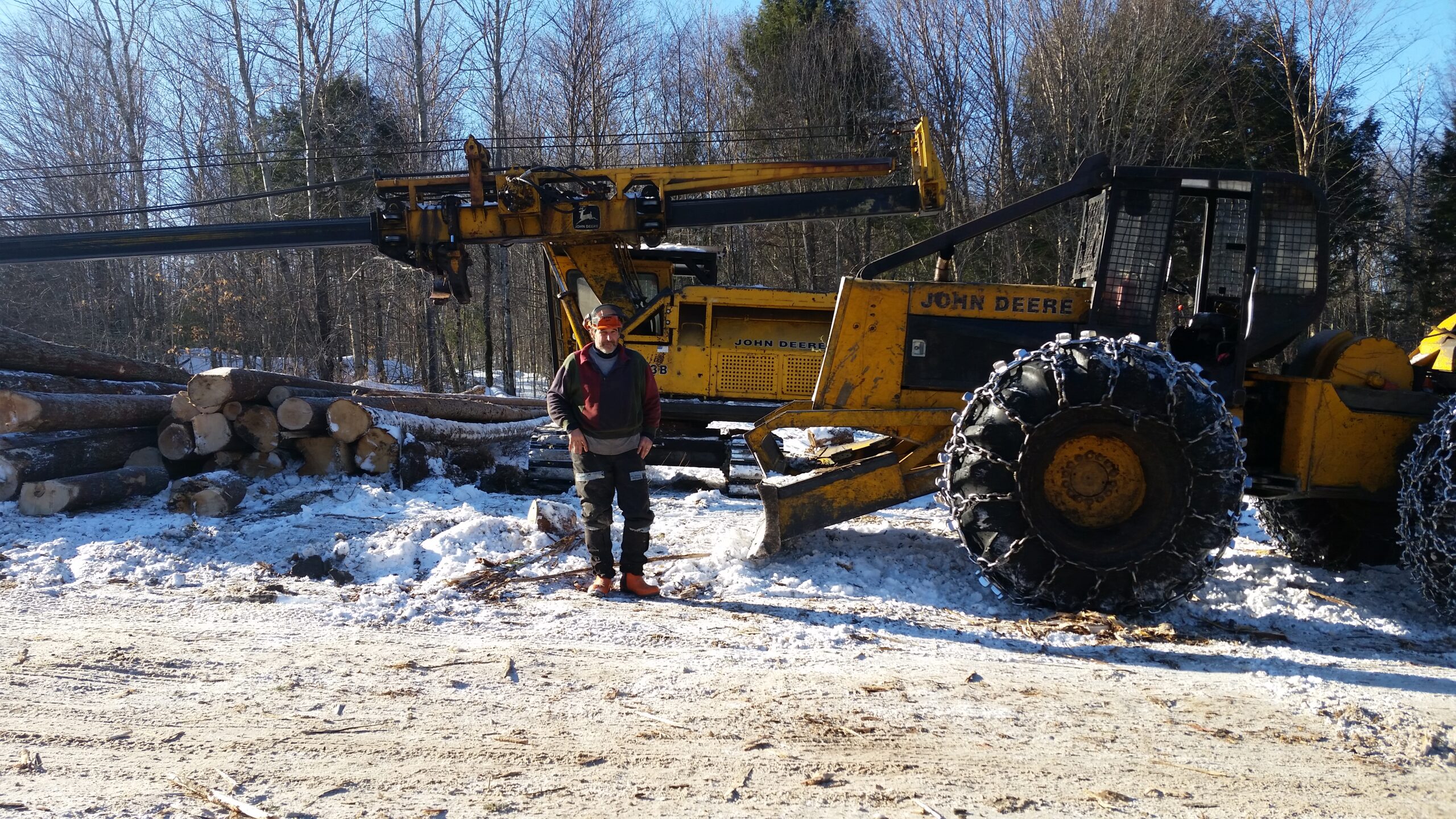 Certified Logging Professional conventional logger since 1994, Walter “Buzz” Qualey Jr. is 64 years young and has worked in Maine’s forest products industry since the age of seventeen. Being from the small Aroostook County town of Benedicta, you either worked on the farm or in the woods. His career started partnered with his childhood friend Rick McAvoy for 25 years and then became an independent sole proprietor. He has worked on the family woodlot and contracted for Arthur York Logging from Medway for numerous years. Currently, he works for Hanington Brothers in the Millinocket area and Katahdin Forest Management (KFM).

Buzz consistently uses the necessary skills and work practices to produce a professional job. He uses precise directional felling for safety and efficiency, resulting in minimal residual stand damage. He owns 640 D John Deere and added a stoke delimber to use when harvesting in softwood stands. This method improves his efficiency by reducing the labor-intensive work required to remove limbs. “Every step must count to make it in this business,” says Buzz.

He is appreciative of the people that currently oversee his operation. Hanington Bros. forester Steve Bates states, “he is old school, and does his job with integrity and respect for the profession.” Bates adds that “Buzz has the experience to understand what the future stand should look like, based on landowner objectives and forester recommended harvest plan.”

He currently lives in Corinth with his wife, Carol, and enjoys time with his extended family of two children, granddaughter, stepson, and four step-grandchildren. Buzz is a logger at heart, stating, “I love this work and it provides me with a good living. If I won a million dollars I would keep coming to work”

Maine TREE is thrilled to introduce Marin Harnett and Jack McCann – our new seasonal research technicians who will be working at Holt Research Forest this summer. My name is Marin (she/her), and I was born in New Jersey but have lived in North Carolina for most of my life. I graduated from NC State… 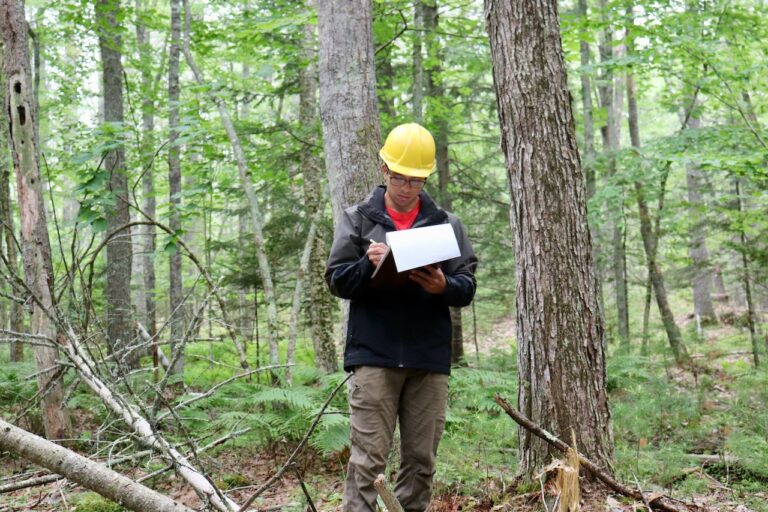 At Maine TREE, we are ready to help teachers, and other organizational leaders, engage with middle and high school students to explore forest-based career options through several hands-on activities.  Those activities are part of the Green Jobs: Exploring Forest Careers module of Project Learning Tree.  If you are interested in learning more about this guide, or even trying the personality… 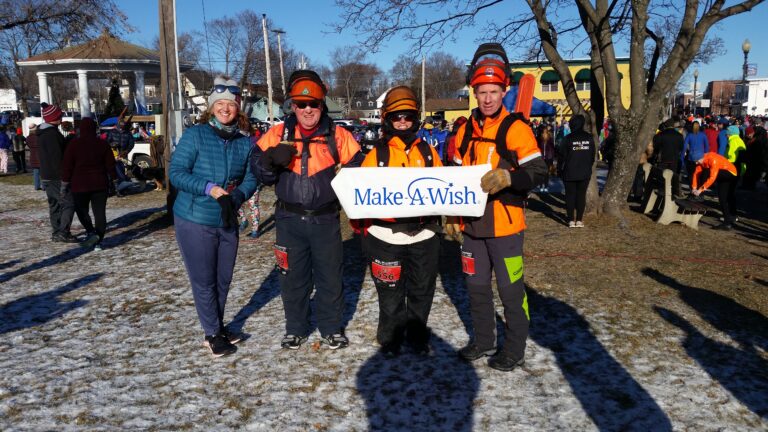