When Verso Paper Co. executives announced in October that the Bucksport paper mill would be closing Dec. 1, it sparked a familiar round: how to cope with the loss of tax revenue and the loss of jobs; analyses of the global paper market; the effect on workers and their families; the effect on the state’s economy.

It was, indeed, deja vu all over again. The mill closure story has been repeated with numbing and disheartening regularity over the past couple of decades across Maine, the entire northeast and eastern Canada. From

It would be nice to think that it was all going to change, that paper is going to surge back in the state, bringing with it jobs and fringes and good times. But given the global changes in the marketplace and the country’s anemic recovery from the 2008 financial meltdown, no one is betting that’s going to happen.

But though the gloom there are a lot of bright points. They usually don’t get the headlines a mill closure does, and because they’re scattered around the state they don’t make as big a media splash. But they’re there.

Here are some recent and fairly recent, highlights:

“With new investments being made in technology and the development of state-of-the-art products, what we are witnessing is quite a remarkable transformation in Maine’s forest products industry,” said George Gervais,

Bryan Kirkey, owner of EcoShel, showing his shingle system off at UMaine Advanced Manufacturing Center. (Photo courtesy Maine Department of Economic and Community Development) the commissioner of the Maine Department of Economic and Community Development. “This is a staple Maine industry and our goal is to provide the most stable and competitive environment to attract new private investment leading to more career opportunities for Maine people.”

Patrick Strauch, the executive director of the Maine Forest Products Council, which represents most of the major players in the industry, said: “We don’t want to oversell the opportunities because clearly there are many challenges ahead, but there is good news as well. Even during the difficult economic times, many in our industry invested to meet those challenges.”

“I think the question of whether the good news offsets the bad news is one of where things are happening,” said Lloyd Irland, a forest economist and the president of The Irland Group, a consulting firm. “There’s no offset for Bucksport,” he added. The creation of jobs in Ashland isn’t going to help Bucksport.

The jobs being created by new investments are sprinkled across the state, 100 here, 140 there; 10 here, 20 there. “These are really important to these local communities, but they don’t move the needle on the state economy, which is, what, 500,000 plus jobs,” he said.

Many of them are in non-paper sectors of the forest products industry and “it’s certainly true that making solid products out of wood doesn’t support the wage and fringe levels that paper mills do,” he said.

Still, the country is still struggling out of the worst economic downturn since the Great Depression. “Frankly we should be grateful everything that gets better, every little bit of good news should be noticed and treasured,” Irland said.

Asked to elaborate on one of the recent good news stories in the industry, Irland said he hated to single out just one, but if he had to it would be Irving’s new $35 million sawmill in Nashville Plantation that revved up in October.

“It’s so encouraging for that area, that portion of Aroostook County, to have 60 jobs instead of zero, and the tax base to go along with it. It’s basically a life raft cast to that community. And they really need it.”

The impressive thing, said Irland, who toured the new facility, is that Irving elected to start over, not to retrofit the old Pinkham sawmill. “They bulldozed the whole thing flat and created a new mill. It’s totally modern. Their

Enviro-Mats at the company’s New Portland plant. (Photo courtesy Lloyd Irland, The Irland Group)wood pile is full. That couldn’t have been done by anybody else because these people have their own land, their own forest. They’re big into lumber, they have the marketing. All the pieces fit together for them.”

In fact, if there’s one theme to the good news, it’s that it is that projects aren’t being driven by the corporate giants, said Irland. He noted that Irving, a Canadian giant, is family owned, so is Maibec.

“Look at the survivors and the successful spruce mills in the state. None are owned by the corporate sector. We are not looking at the big corporate logos, the big dinosaurs. It tells you something about who has survival capacity in this type of situation,” Irland said.

Jason Brochu agrees. He’s the co-president of Pleasant River Lumber Co, which has four ultra-modern mills in the state — three full-service sawmill-dry kiln-planer operations and a dry-kiln planer mill. The company bought the defunct Lavalley sawmill in the southern Maine town of Sanford and immediately began upgrading it. The company is now midway through a four-year $4 million upgrade at the Sanford pine mill that’s directed at making it one of the most efficient in the state. And it probably won’t stop there, said Brochu. “Any mill needs constant capital expenditures . . . to make a successful mill.”

Brochu estimates that sawmills in the state average more than $10 million a year on improvements.

Is that because of sheer confidence in the lumber industry?

“It’s a confidence, but it’s also a philosophy and a long-term approach,” said Brochu. Sawmill ownership is in families or small groups, not big corporations, he said, echoing Irland. “There hasn’t been investment ownership. Where you have seen some of that is where you’ve seen some non-successes.”

Brochu is heartened by Catalyst Paper’s interest in buying NewPage’s Rumford mill and Expera Specialty Solutions’ deal to buy Old Town. Both companies are focused on paper, he said, adding that a focus on the

Predicting the future in the forest products industry is a chancy business.

Irland somewhat ruefully notes that no one saw coming the tsunami of change that hit paper, lumber and wood products in the 1990s and into the new millenium — land selloffs by paper companies, takeover mania, consolidation in the sawmill industry, the near wholesale move of wood products manufacturing to China, the Internet’s devastating effect on newspaper circulation.

“None of us supposed experts foresaw all this,” Irland said. “If we had predicted, in every detail, what later occurred, in 1990 or even in 2000, we would have been written off as cranks.”

And the change is ongoing. Irland said. “I’m groggy from so many bad news 2 by 4s hitting upside the head now that it’s hard to visualize more. But there could be. The world is so uncertain now.”

Still, Irland says it’s a good sign that investment and interest is coming from people and companies with a passion for their product, not just the amount of money it can realize. “They’re here because they want to be here,” he said.

He thinks the future will rest more and more with entrepreneurs. Companies like Enviro-mats of New Portland, which uses low-grade lumber to make bolt-together erosion control mats; Cousineau Lumber Co. of Strong,

“It will be entrepreneurial people who will spot opportunities, who will buy something that’s dying and make it run against all the odds and against what the experts think,” Irland said. “It’s going to be an industry of families and individuals and small firms doing things where marketing is more important. It’s not going to be the kinds of things that giant corporations can do

“And it’s not going to be something we’re going to be able to push by building industrial parks and giving out grants and trying to attract companies. There’s no magic wand that state officials can wave” to make it happen, he added.

Joe Rankin writes on forestry, nature and sustainability from his home in New Sharon. 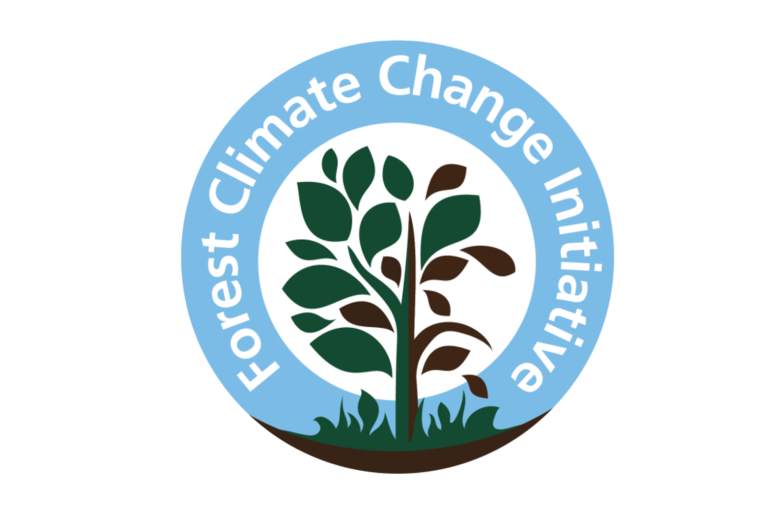 Forests have always faced threats. From natural disturbances like hurricanes and wildfires to native pests and diseases like spruce budworm to shifts in climate over the millennia. Humanity has been a threat: think about how quickly forests in a large part of Maine were cleared in the 1700s and 1800s to make room for agriculture,…

A venerable paper mill is the world leader in release papers   By Joe Rankin Forests for Maine’s Future writer   The names paper manufacturers give to the printing and writing papers that most people come across in their regular workday can be, well, a little boring. They’re heavy on words like premium, or gold, gloss…